AWS allows users to code Python in a serverless environment and connects to resources such as SQL Server. Learn how to access SQL Server from Python as well as how to add an API Gateway in front of it to allow users to consume that API. 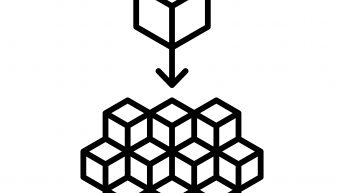